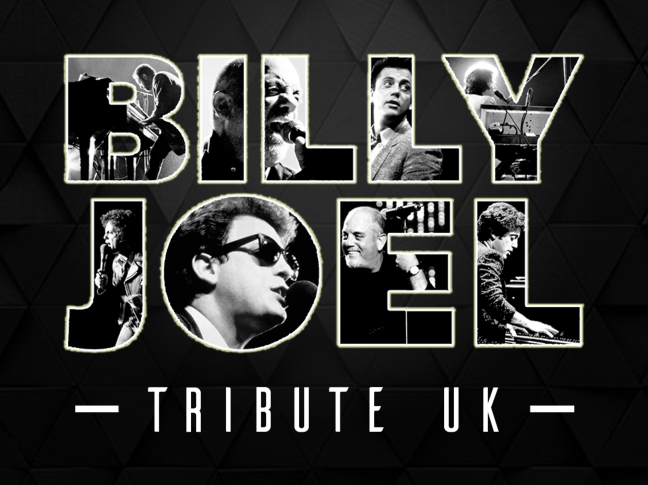 So, after 15 years of dreaming, 8 months of planning, and 6 weeks of rehearsals, I had my first gig on Saturday Night.

I packed every piece of gear I’ve ever owned into the back of the car and headed to the Doffcocker Inn in Bolton. I set up, sound-checked, and lay my costumes out in my dressing room, and was feeling good…then the panic set in. People had arrived!

I know that may sound daft, but I hadn’t actually envisioned people being there. I’d had 2 full-scale rehearsals over the last 2 weeks, in a hotel function room, on my own…and I thought it would be just like that. I forgot that there would be an audience. And even worse, some of them were proper Billy Joel fans – I could sense it.

I went to sit in my car to calm down / freak out and text my girlfriend and tribute act friends – “How do you do this…!?!” – I began to shake!

After a few words of encouragement, I pulled myself together, went back inside and got changed into my first costume.

The wig’s not quite right – I’m working on it – and I forgot to loosen my tie. I’ll remember next time!

I sat behind the piano and the vibe in the room totally changed. It was exciting. There was now expectation…responsibility…pressure.

I fluffed some lyrics in a couple of tunes, but the fact that people were singing along and generally enjoying the set really helped me to settle down. The songs are so good, so much fun to sing – I can’t remember the last time I enjoyed a set so much.

I was absolutely fizzing when I came off for my break, and it was so lovely to see so many messages from friends and followers asking how it went. That’s one thing that’s really shocked me since I started this project – I’ve had so much support and encouragement from people. Fellow acts, family & friends, and even people I’ve never met who have just found me on Facebook – it’s been amazing.

So, I got changed and set my costumes for the second half, which looked like this:

I honestly thought this set would blow the roof off…but it didn’t. I’m not entirely sure why. I don’t know if the combo of Sometimes A Fantasy and Zanzibar back-to-back made people lose interest (as they’re not the most well-known songs), or if the upbeat numbers were just a bit too heavy for this audience – I don’t know. They got onboard with Uptown Girl though, as expected, which carried through to River Of Dreams and I Go To Extremes, so I thought Piano Man would knock them sideways…but I’m not sure it did. Maybe I wasn’t paying enough attention, as I was wrestling with my harmonica…but they didn’t react in the way I was expecting.

That being said, I had some incredible feedback from people at the end. Lots of people took the time to pay me compliments (even if one woman thought I was Elton John) and that’s given me confidence for next week’s gigs. A few tweaks to the setlist are needed, and maybe a few alternatives for the second half, just incase the audience aren’t up for a bit of rocking. Any suggestions would be welcome…

I’ve thoroughly enjoyed every aspect of this project so far, and I cant wait to see where it’s going to lead. It’s been such a pleasure to work on Billy’s songs and to converse with fans of his music from all over the world.

If you’ve managed to make it this far, thank you reading…and I hope to see you at a gig soon! 😎 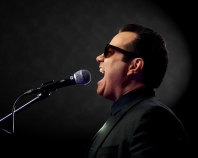